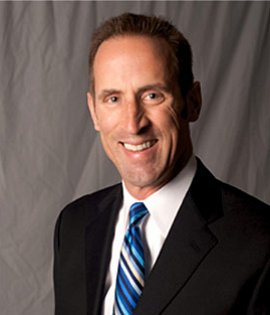 Tim has been working in technology since the 1980s. In 1991 he began negotiating large technology contracts on behalf of businesses worldwide. He’s had the privilege of serving dozens of Fortune 100 corporations, along with hundreds of public and private companies. With Tim’s expertise he has collectively helped clients save over $500 million in the past ten years alone. He wants the absolute best pricing and fair contracts for his clients. His thorough and careful evaluations almost always reveal previously undiscovered savings.

Tim launched Specialisterne Midwest in 2011, a company that matches difficult-to-fill technical jobs with skilled individuals on the autism spectrum. He chairs the Specialisterne Midwest board of directors and was interviewed on CNN about their work. Specialisterne has been featured in The Wall Street Journal, The New York Times, and the Harvard Business Review, among other news outlets.